← BACK TO INDUSTRY UPDATES 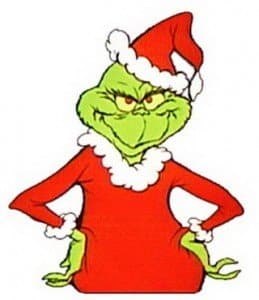 Don’t expect to see Christmas lights, Christmas trees, or other Christmas decorations in one part of Berlin this year, even on private property, after officials in the Kreuzberg district banned the display of anything that celebrates the Christian holiday – because someone might be offended!

The ban includes decorations on private property if they could be seen by the public, according to reports. And the only exception reportedly will be a location the government would designate for a Christmas tree.

This isn’t the first time that Christmas festivities have been banned by authorities.

In the USA there have been numerous instances of schools and local municipalities banning the display of Christmas trees and not allowing Christmas caroling.

In 2002 of a first-grade teacher in Sacramento, Calif., who was banned from uttering the word “Christmas” in his classroom.

A school district in Pennsylvania also banned Christmas carols from being performed on school grounds in 2009 and some school districts have gone as far as to ban any display of Christmas symbols on their property, while allowing other religious symbols to be displayed.